Size per tile: .2.7cm (W) x 3.7 cm (L) x 2.2cm (H) approximately (subject to 10% variance for each batch of product)
Color at the back: Green
Material grading: AA (Japanese plastic materials)
Total no of tiles and character: 144 (Canton version)
Certificate of authenticity is included
[Story Behind the Scene]

Mahjongg is a popular game for family and friends among Chinese community. It has a long history and bring people with a lot of fun. 'Fuk Hing Lung Mahjong Factory' used to be operated in Hong Kong from 1963 to 2009. It was one of the largest factories in Hong Kong during the 1980s-2000s.

For the artist Karen Aruaa, she has much deeper family connection to the making process. Her grandfather started as an apprentice in the industry and opened the first factory in Hong Kong in 1963. Her father suceeded him and expanded the business during 1980s and 1990s. The factory was expanded and moved to Kowloon Bay in Hong Kong in 1987, and continued to supply tiles to differerent sectors.

Inside the factory, each family member had different roles to play in the mnaufacutring process. People produced following traditional methods of craftsmanship, so the artisans toiled each day for very long working hours. Unfortunately, since 1990s many manufacturing industries in Hong Kong began to die off, and the traditional mahjong tile industry was not spared from the march to modernize. Economic turnmoil during 2009s provided further challenge for the whole family, and while they strove to reinvent and improve the quality of the products assisted by machines, by 2009, they could no longer keep the factory alfoat.

However, the spirit of the traditional mahjong tile craftmanship stays alive. After ten years of the closed down of factory, with Karen Aruba's passion, new mahjong set is re-created by the professional master again combine with creative art to preserve traditional mahjong craftsmanship. All tiles are handcarved, handpainted and rub off by the master using traditional crafting tools only.

The story of the product : [ARTWORK] Thank you for browsing new product - handcarved Mahjongg Tiles! This full set of mahjong tiles is handcarved by my father, a very experienced master who used to run a big mahjong manufacturing factory in old Hong Kong for almost 50 years from 1963 -2009. Art is a process of creation. We create happiness with heART!
Additional shipping and delivery information : Production: around 4-5 weeks (subject to material availability) Shipping: 1 week of local Hong Kong delivery. Contact us for International Shipping and order
Return and Exchanges : I gladly accept returns and exchanges with valid reason. Contact me within: 14 days of delivery Ship items back within: 30 days of delivery. Please contact me if you have any problems with your order.
My Qraftie Store URL: www.qraftie.com/karenarubaart
$3,880 per unit 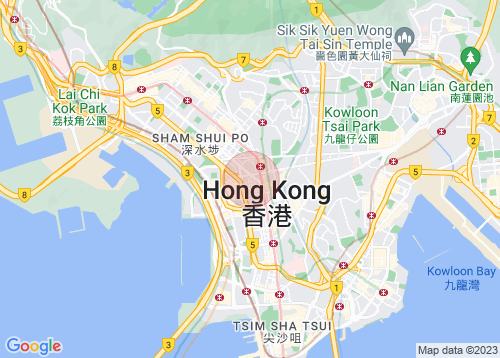